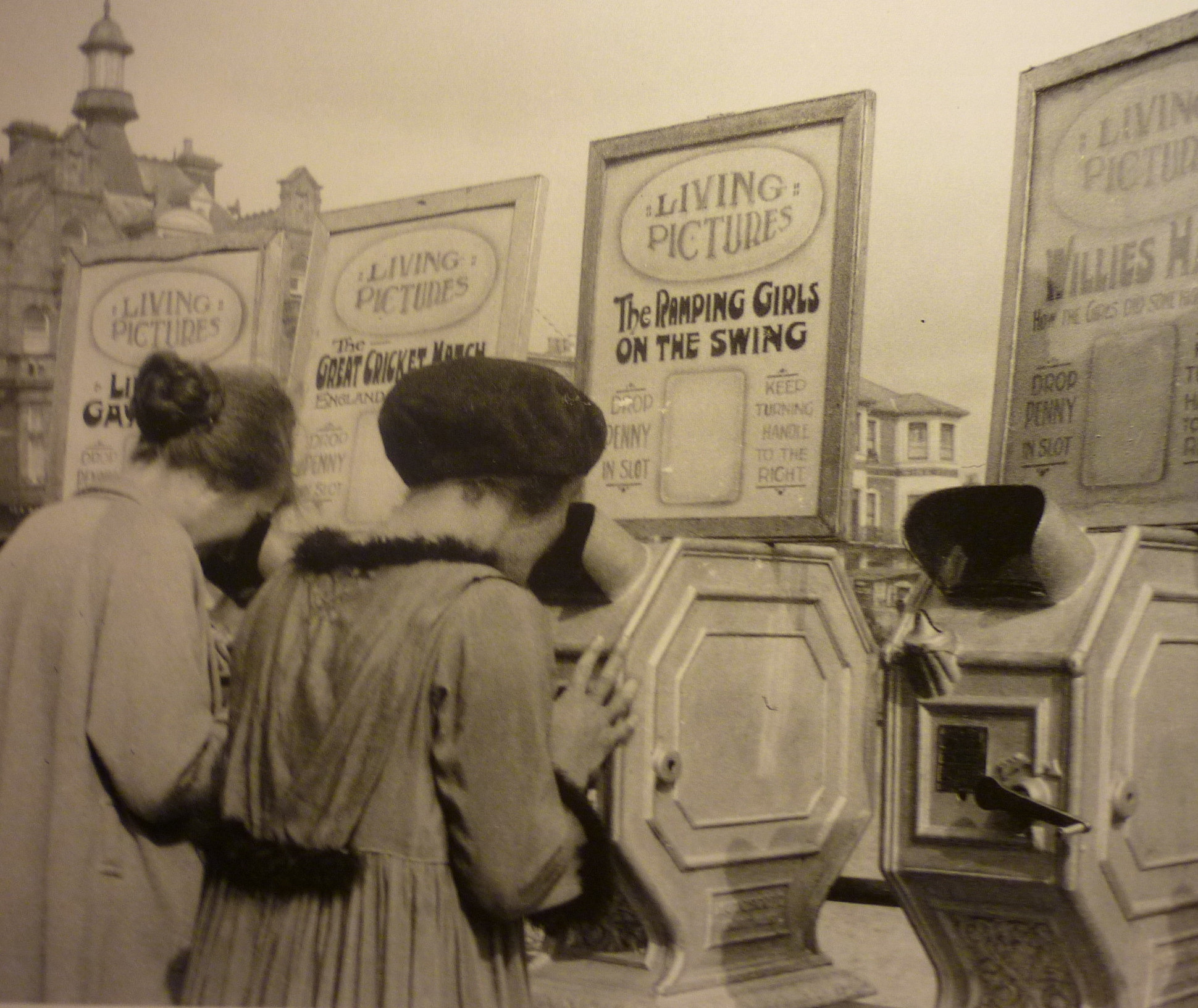 Funded by swissuniversities and the Swiss University Conference, this doctoral program is supported by the Graduate Campusof the University of Zurich (for the periods of 2013–2014, 2015–2016, and 2017–2020).

The research profiles of the two departments complement each other, and the doctoral program features pluridisciplinary approaches: epistemology, film history, cultural history, discourse analysis, aesthetics, and the study of representation.

With this program, Switzerland’s only two academic Film Studies departments continue their cooperation, first established in 2006 with the Master’s degree program of the SWISS CINEMA NETWORK (supported by the SUC), and the ProDoc program «Discourses and Practices of Cinema and the Audiovisual» (2009–2014, funded by the SNSF).

Every year, the Section d’histoire et esthétique du cinema at UNIL and the Department of Film Studies at UZH co-organize several events, in cooperation with their international partner institutions (see below).

At irregular intervals, the program also participates in events and informal exchange with other doctoral programs at UZH, facilitating interdisciplinary dialog (see associated programs below).

Events and activities for doctoral candidates

The doctoral program is open to all doctoral candidates and postdocs of the two departments. It offers the following events and activities:

International partner institutions of the Department of Film Studies at UZH

For further information on upcoming events, see the German version of this website.