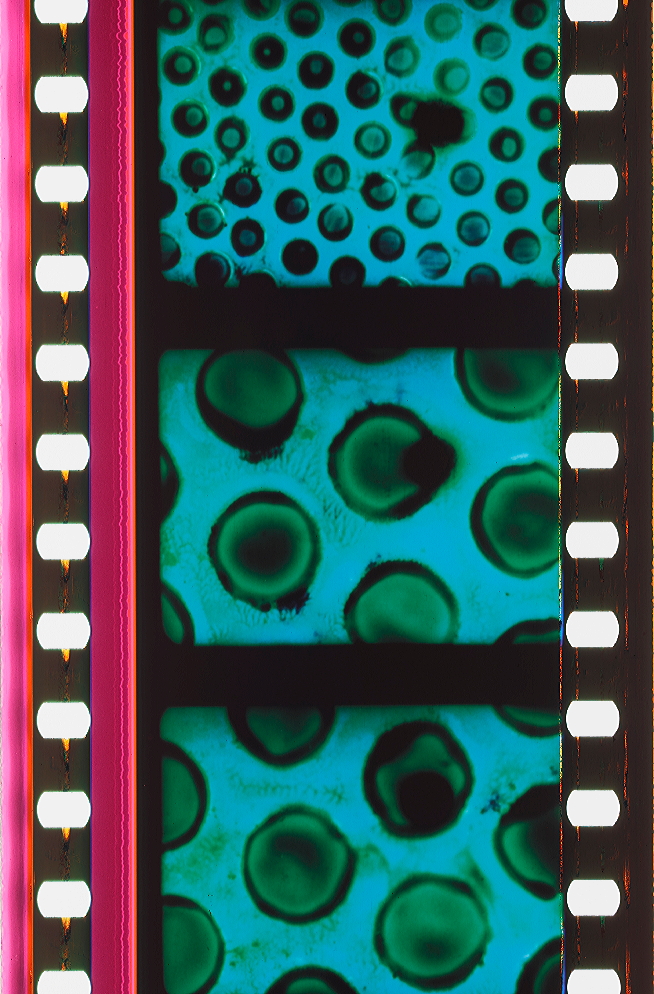 Colors in animation and digital production have received limited attention from researchers to date.

The research project Autonomous Film Colors in Animation and Digital Production will focus its attention on these previously little considered colors, aiming at an intercultural comparison between European, American, and Asian—in particular Japanese—production. For decades, animated films were an important testing ground for new color film technologies, in the artistic production of avant-gardes as well as in advertising and feature films for mass audiences. Since the turn of the twenty-first century, digital processes of coloration have supplanted analog techniques, introducing significantly different color aesthetics through their fundamentally arbitrary color assignments on the basis of binary encoding.

The project is methodologically linked to the computer-supported analysis of film colors with digital humanities tools currently being developed as part of the ERC Advanced Grant FilmColors. In the context of Autonomous Film Colors in Animation and Digital Production, these approaches will be conformed and significantly expanded through machine learning to meet the needs of the questions examined. The process will permit the analysis, assessment and visualization of large bodies of audiovisual material with the aid of advanced deep-learning tools.

Another methodological and theoretical pillar is the technobole approach, which, building on an intense analysis of technical sources, investigates the connections between technical processes and aesthetic production, expanded by the cultural context that is of such great importance for intercultural comparison. This approach takes into account the insight that technologies never arise in a vacuum, but are instead shaped a priori by epistemic models and cultural norms and objectives. The intercultural perspective outlined in the project application, taking into consideration Japanese productions in particular alongside other Asian productions, will make it possible to overcome an additional limitation of previous research, namely the almost exclusively Western gaze on film production.

The project will result in two dissertations:

One dissertation will be on animation, analyzing at least 120 color animated films, predominantly from the period between 1920 and 1955, from Central and Eastern Europe, Japan and the United States. A second dissertation will be on digital production, analyzing at least 60 digitally produced or post-produced films from the period between 2001 and 2018 from Asia, Europe and the United States.

New, previously unknown sources will be accessed through archival research and integrated on an ongoing basis into the Timeline of Historical Film Colors, so as to make them available to the larger research community of film historians, historians of technology, art historians, archivists, film restorers and students.