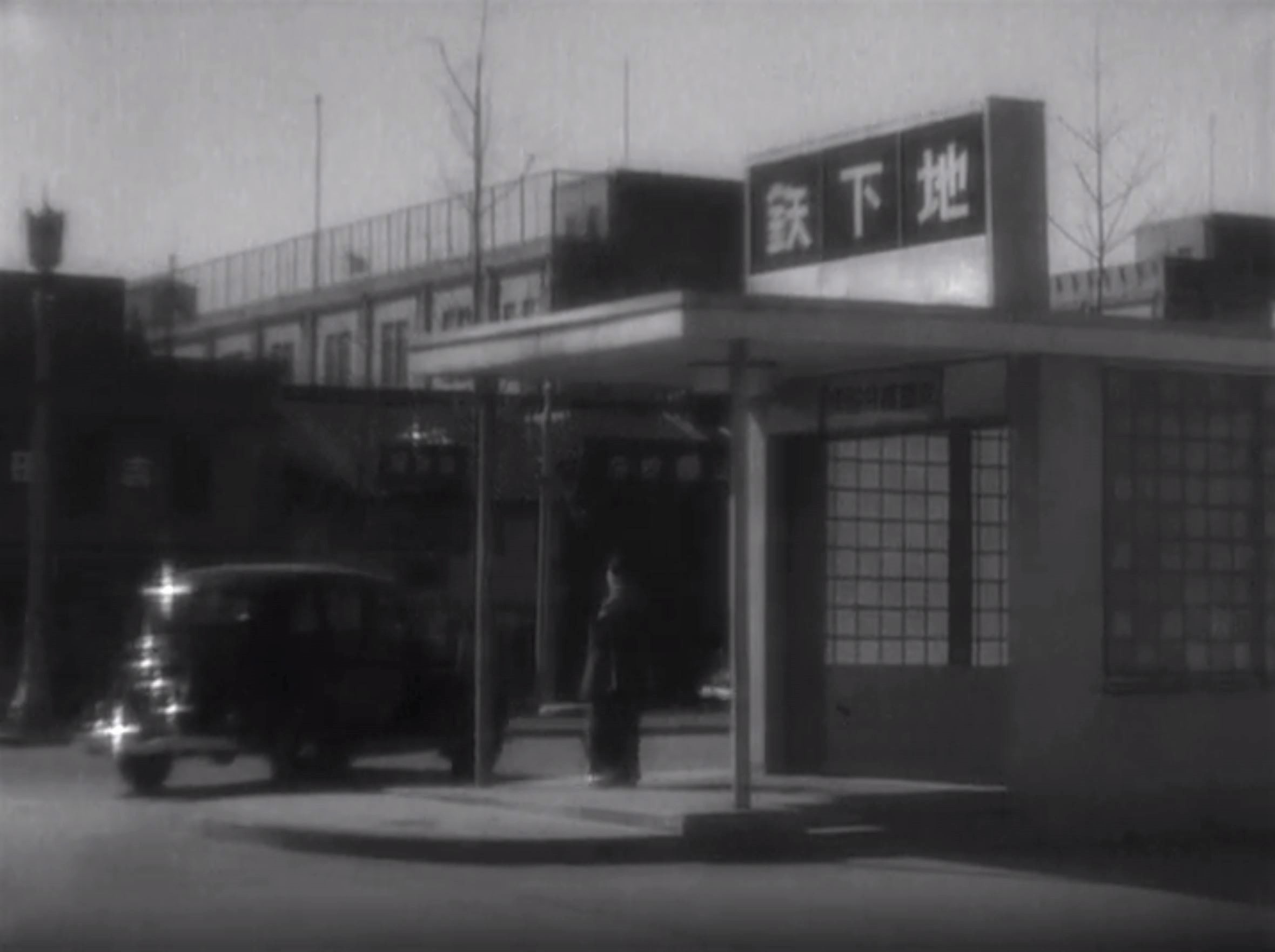 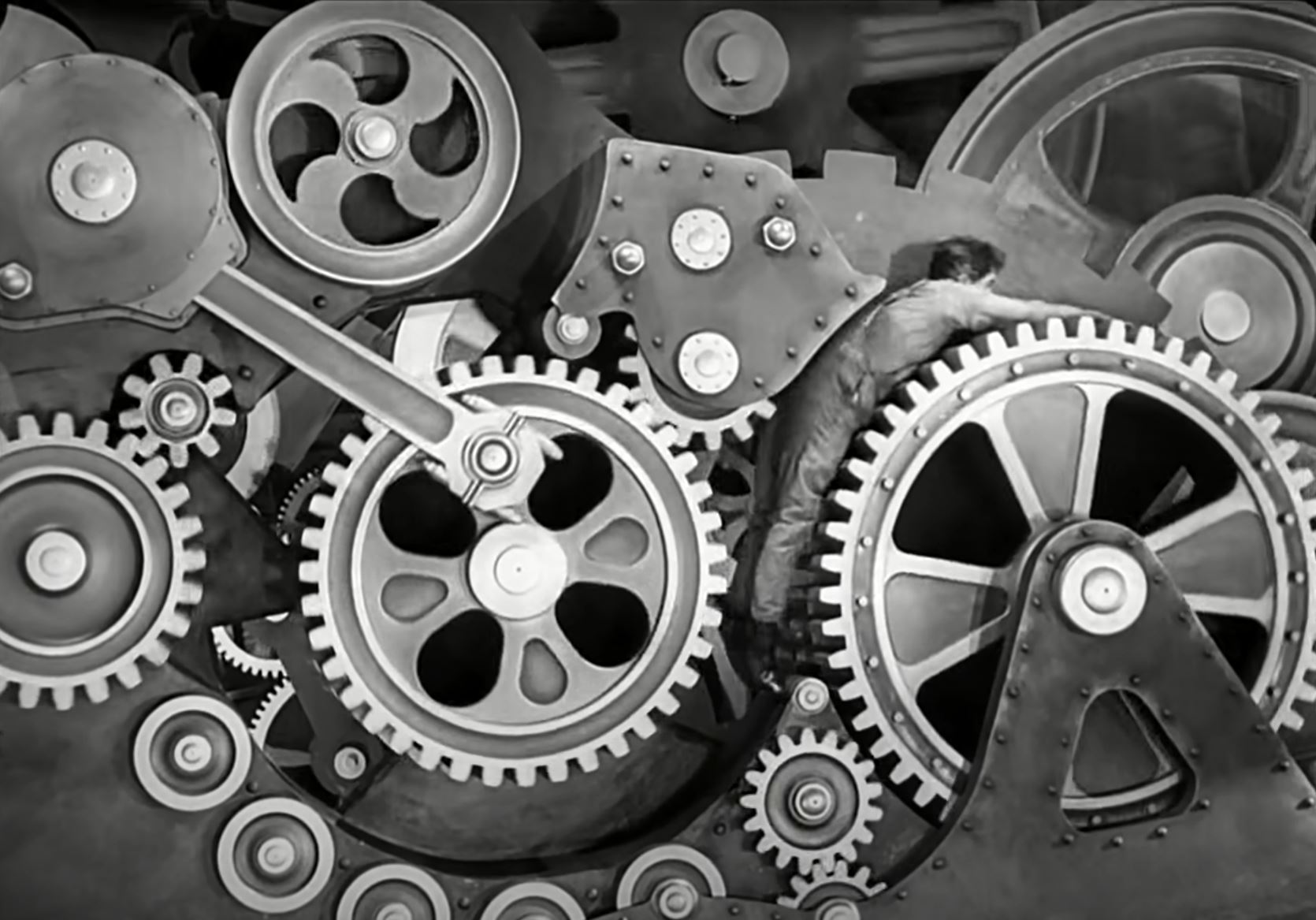 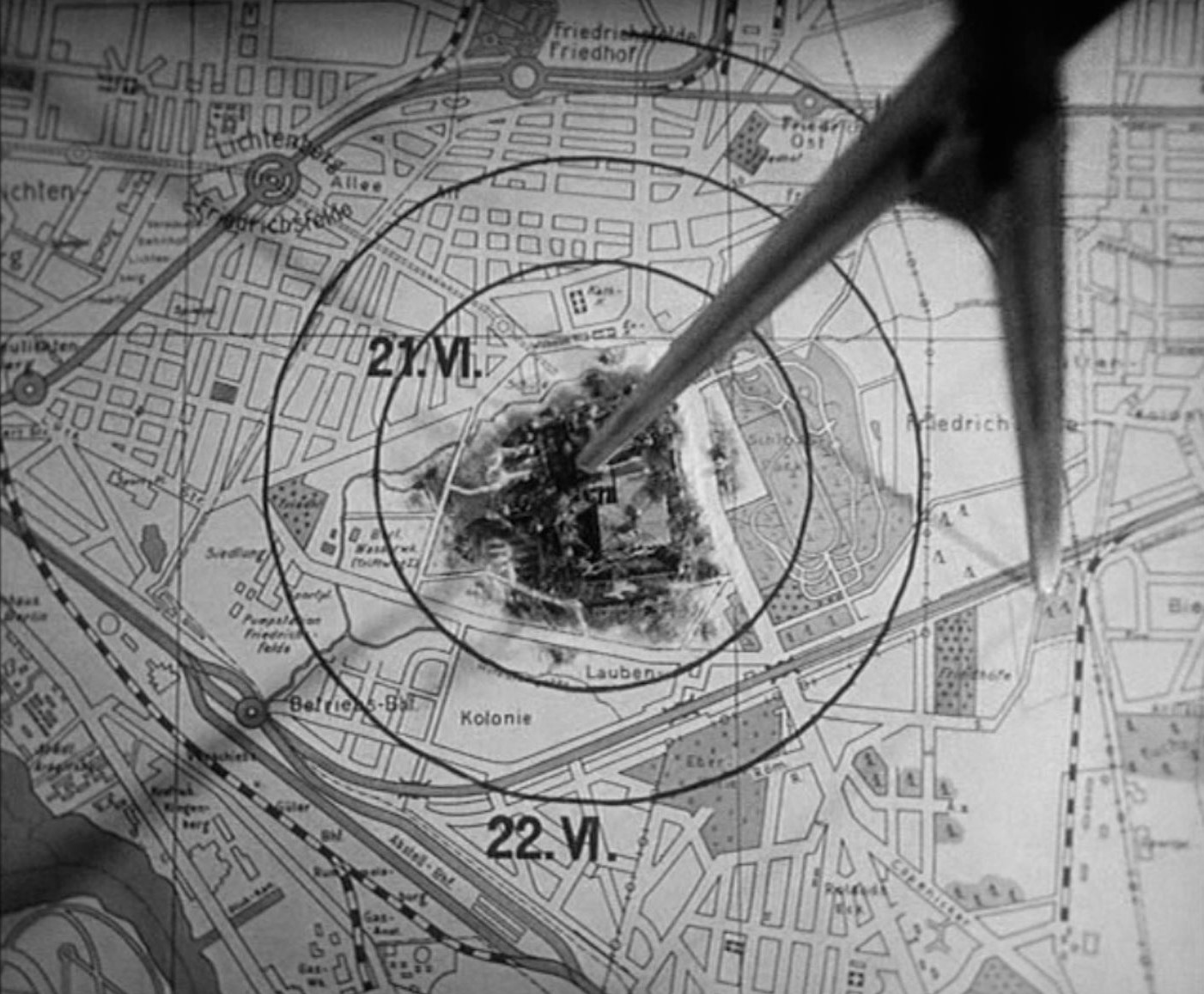 Urban noise has not only been an indispensable consequence of the modern metropolis of the 19th and 20th century, but it has defined and impacted a broad variety of debates throughout – both in theory and in practice. Yet, little research has engaged with the use of metropolitan noise in early sound film. Next to music and dialogue, which shaped the acoustics of the early sound films in the 1920s and early 1930s, sound effects in general and urban noise in particular have often been overlooked elements within historical research on early sound film: regarded as primitive in comparison to technologically more advanced soundscapes in later film history or solely as a mere backdrop and filler of silence in the context of a sound euphoria that was preoccupied with emphasizing music and dialogue. As this dissertation will examine, many filmmakers across the globe did incorporate (urban) noise in their cinematic narratives – Fritz Lang’s use of metropolitan noise in his film M (Germany, 1931) allowed for the studio-built city streets to express an urban atmosphere; the comedic use of mechanic noise in Charlie Chaplin‘s MODERN TIMES (USA, 1936) gave the critique of Fordist/Taylorist labour a sound; and Osaka’s urban noise in Kenji Mizoguchi’s OSAKA ELEGY (Japan, 1936) reflects on a soundscape in one of the biggest port cities in Japan at the time.

The project argues that urban noise was an indispensable element for the depiction of the metropolis in early sound film, manifesting not only the state of sound technology and its artistic use but also expressing modern life as such. Urban noise – ranging from crowded streets, to noise of traffic, to noise of neighbours and to noise of mechanical labour – in films between 1927 and 1939 shall be examined from a transnational perspective in the context of modernity. City noise shall be contextualized in regard to architectural, economic, political, and cultural aspects, including the other arts and the various technological developments of sound in film. Based on these various approaches, the project considers films not only from the ‘big’ production countries like France, Germany, and the USA but also lesser known production contexts such as Mexico, China, and Brazil. In particular, two longer case studies will focus on early sound films from Japan and Italy, elaborating on the respective socioeconomical and urban contexts. Some of the research questions are: in what manners did noise contribute the depiction of the metropolis in early sound film? What are the differences of cinematic urban noise portrayal between the various production contexts? In what ways did the respective political, economic and societal circumstances shape the cinematic portrayal of urban noise? And in what ways did non-filmic debates and events shape the expression of urban noise in film?