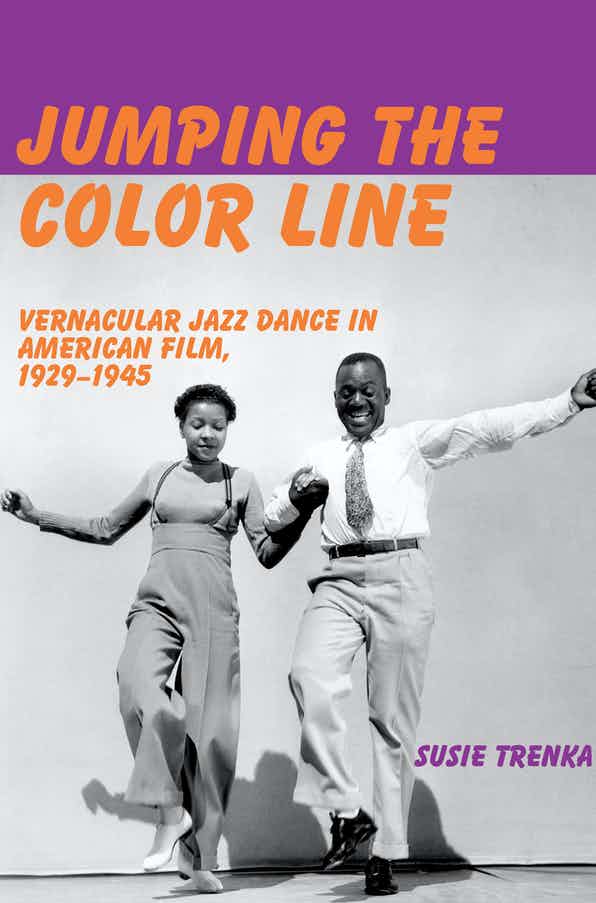 From the first synchronized sound films of the late 1920s through the end of World War II, African American music and dance styles were ubiquitous in films. Black performers, however, were marginalized, mostly limited to appearing in "specialty acts" and various types of short films, whereas stardom was reserved for Whites. Jumping the Color Line discusses vernacular jazz dance in film as a focal point of American race relations. Looking at intersections of race, gender, and class, the book examines how the racialized and gendered body in film performs, challenges, and negotiates identities and stereotypes. Arguing for the transformative and subversive potential of jazz dance performance onscreen, the six chapters address a variety of films and performers, including many that have received little attention to date. Topics include Hollywood's first Black female star (Nina Mae McKinney), male tap dance "class acts" in Black-cast short films of the early 1930s, the film career of Black tap soloist Jeni LeGon, the role of dance in the Soundies jukebox shorts of the 1940s, cinematic images of the Lindy hop, and a series of teen films from the early 1940s that appealed primarily to young White fans of swing culture. With a majority of examples taken from marginal film forms, such as shorts and B movies, the book highlights their role in disseminating alternative images of racial and gender identities as embodied by dancers – images that were at least partly at odds with those typically found in major Hollywood productions. (mehr) 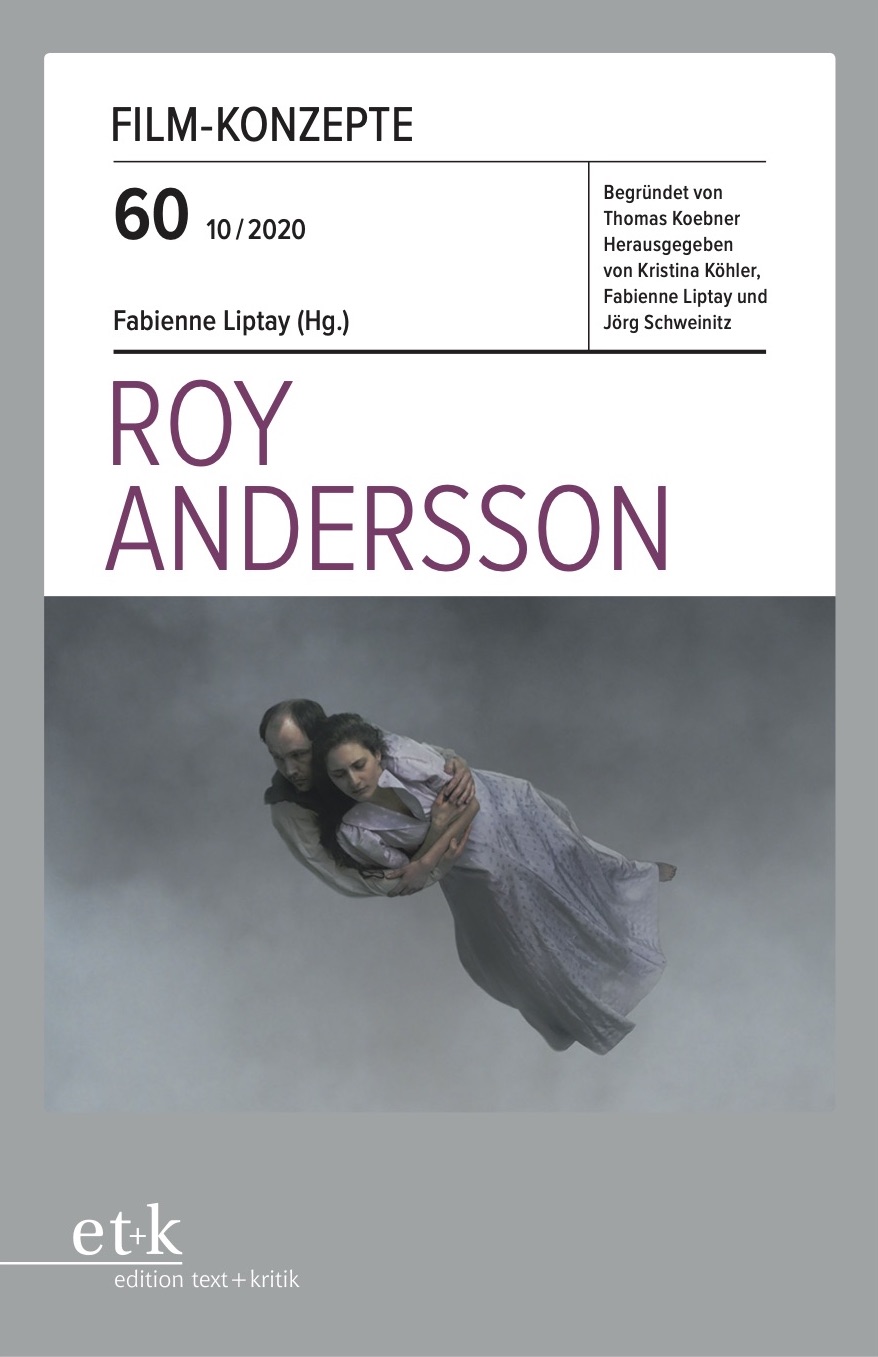 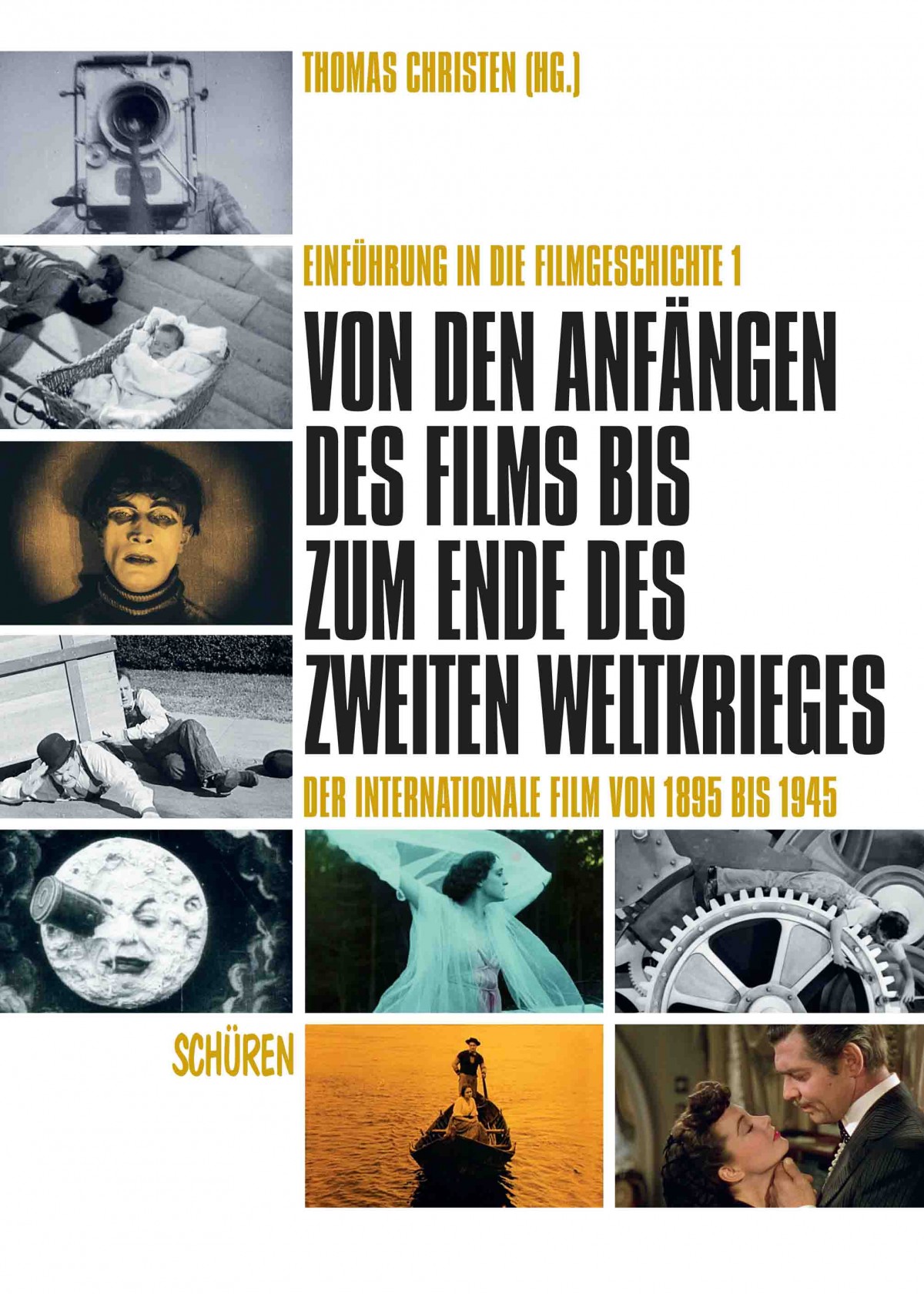 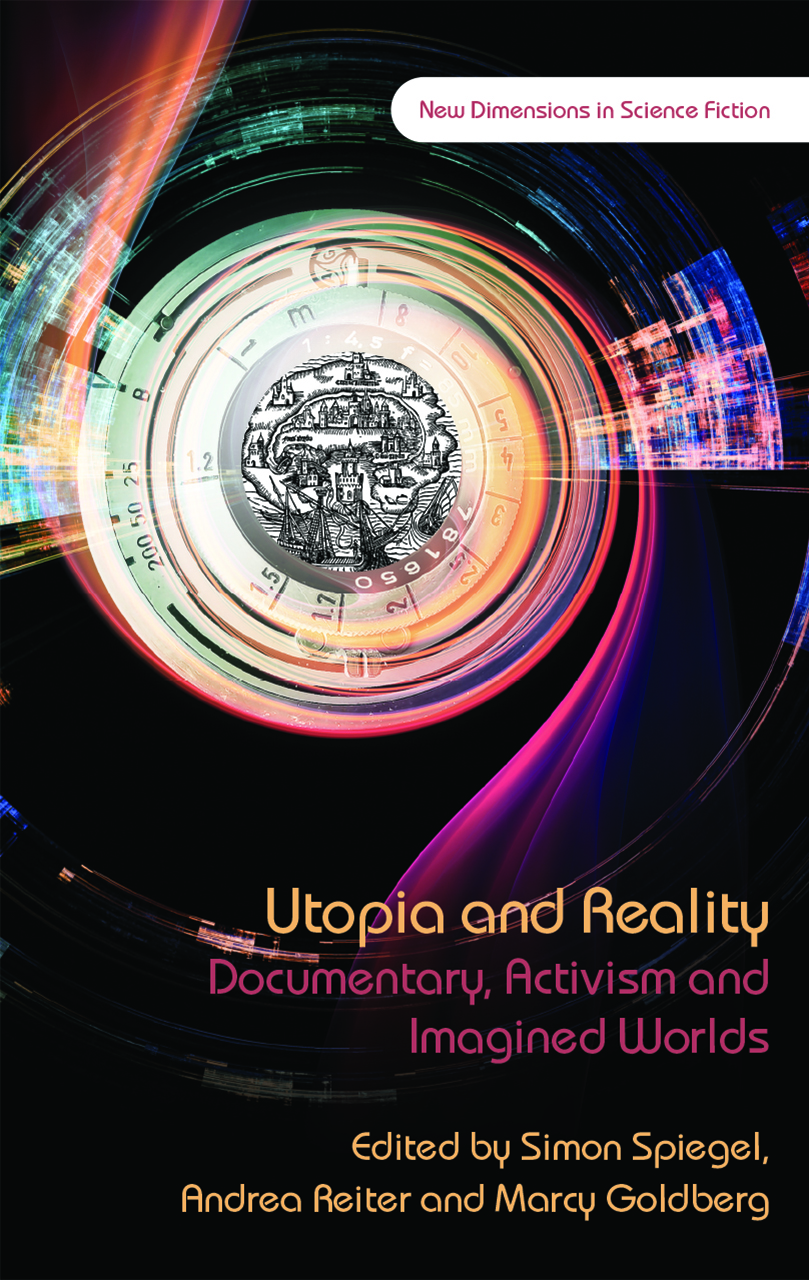 Since publication of Thomas More‘s Utopia more than five hundred years ago, there has been a steady stream of literary works that depict a better world; positive utopias in film, however, have been scarce. There is a consensus that utopias in the Morean tradition are not suited to fiction film, and research has accordingly focused on dystopias. Starting from the insight that utopias are always a critical reaction to the deficits of the present, Utopia and Reality takes a different approach by looking into the under-researched area of propaganda and documentary films for depictions of better worlds. This volume brings together researchers from two fields that have so far seen little exchange – documentary studies and utopian scholarship – and covers a wide range of films from Soviet avant-garde to propaganda videos for the terror organisation ISIS, from political-activist to ecofeminist and interactive documentaries. (mehr...) 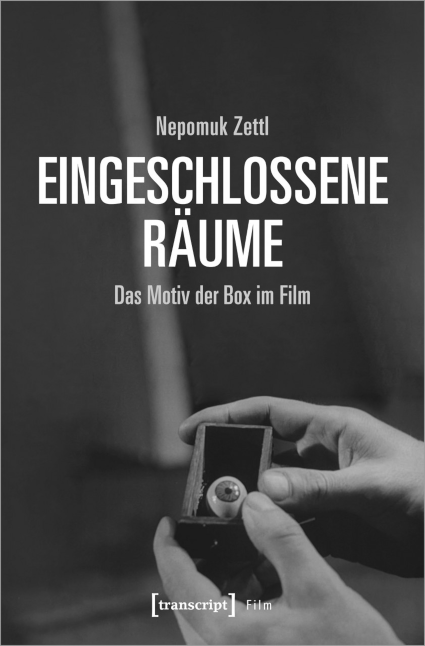 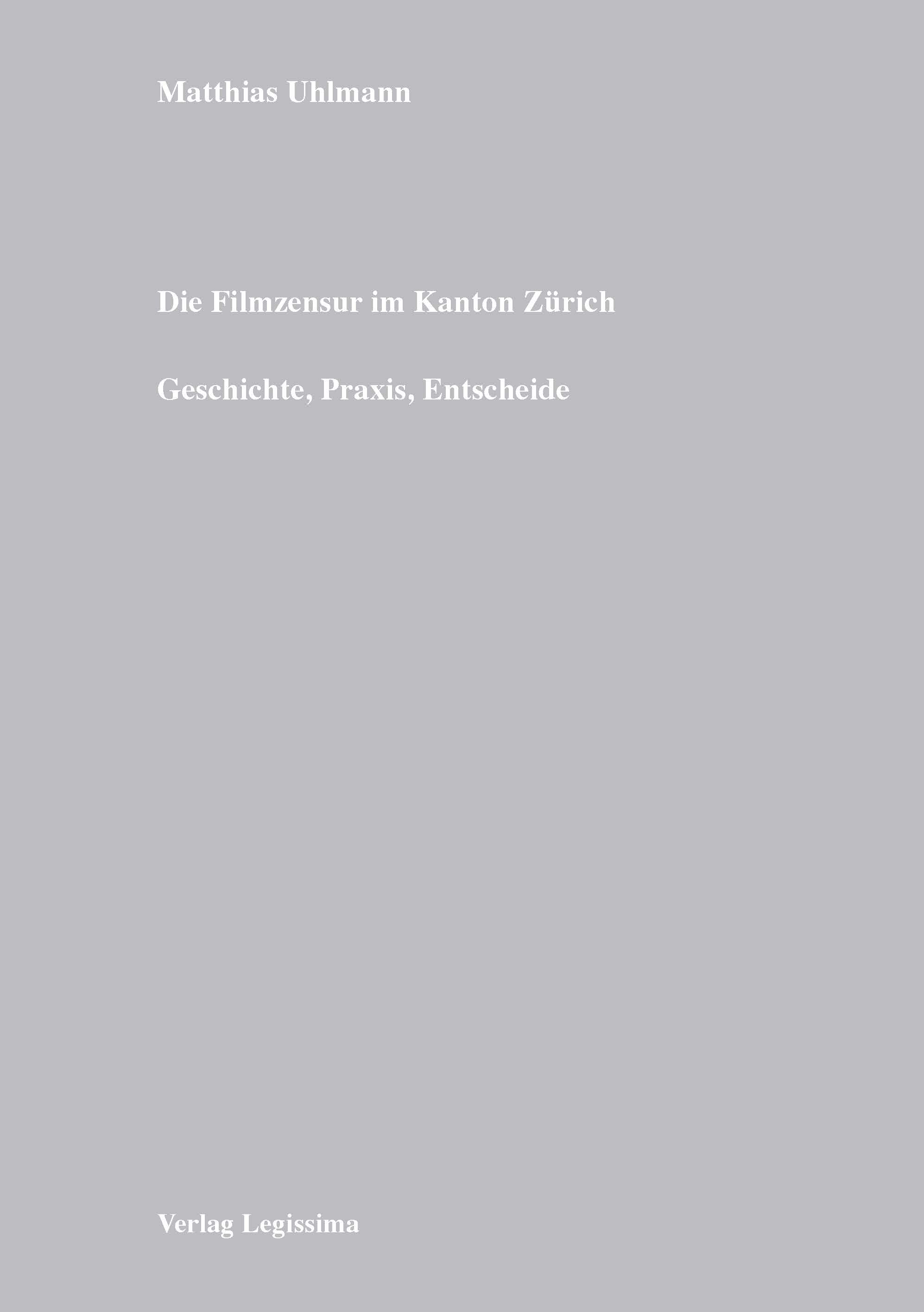 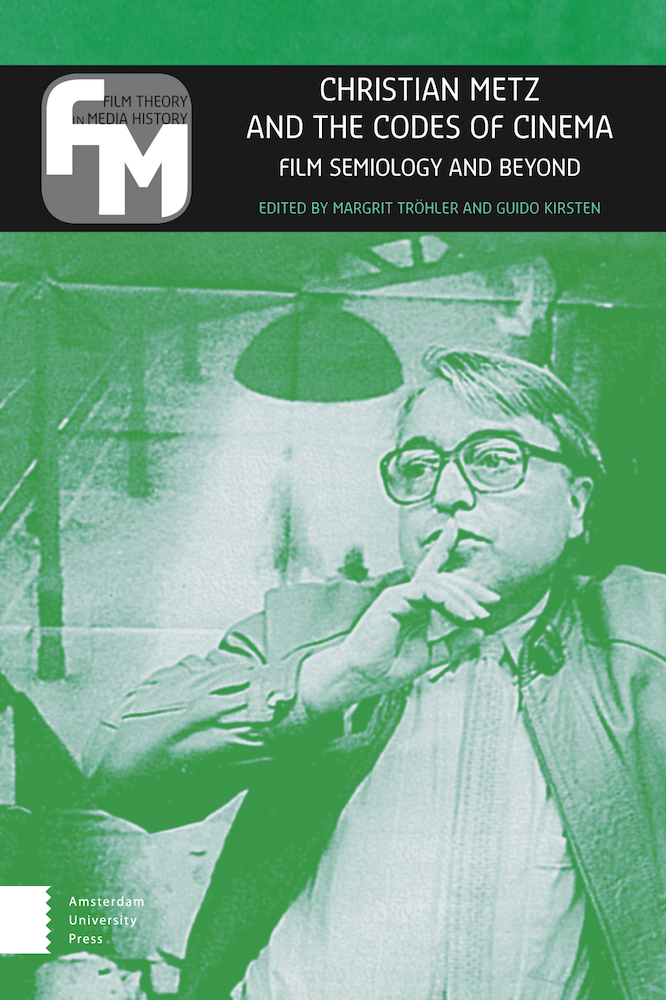 A pioneering figure in film studies, Christian Metz proposed countless new concepts for reflecting on cinema from the 1960s to the 1980s. Rooted in a phenomenological structuralism, he worked out a film semiology which he then confronted with psychoanalysis and later with enunciation theory. He also played a key role in establishing film studies as a scholarly discipline, making major contributions to its institutionalization in universities worldwide. This book brings together a stellar roster of contributors to present a close analysis of Metz’s writings, their theoretical and epistemological positions, and their ongoing influence today. (mehr …) 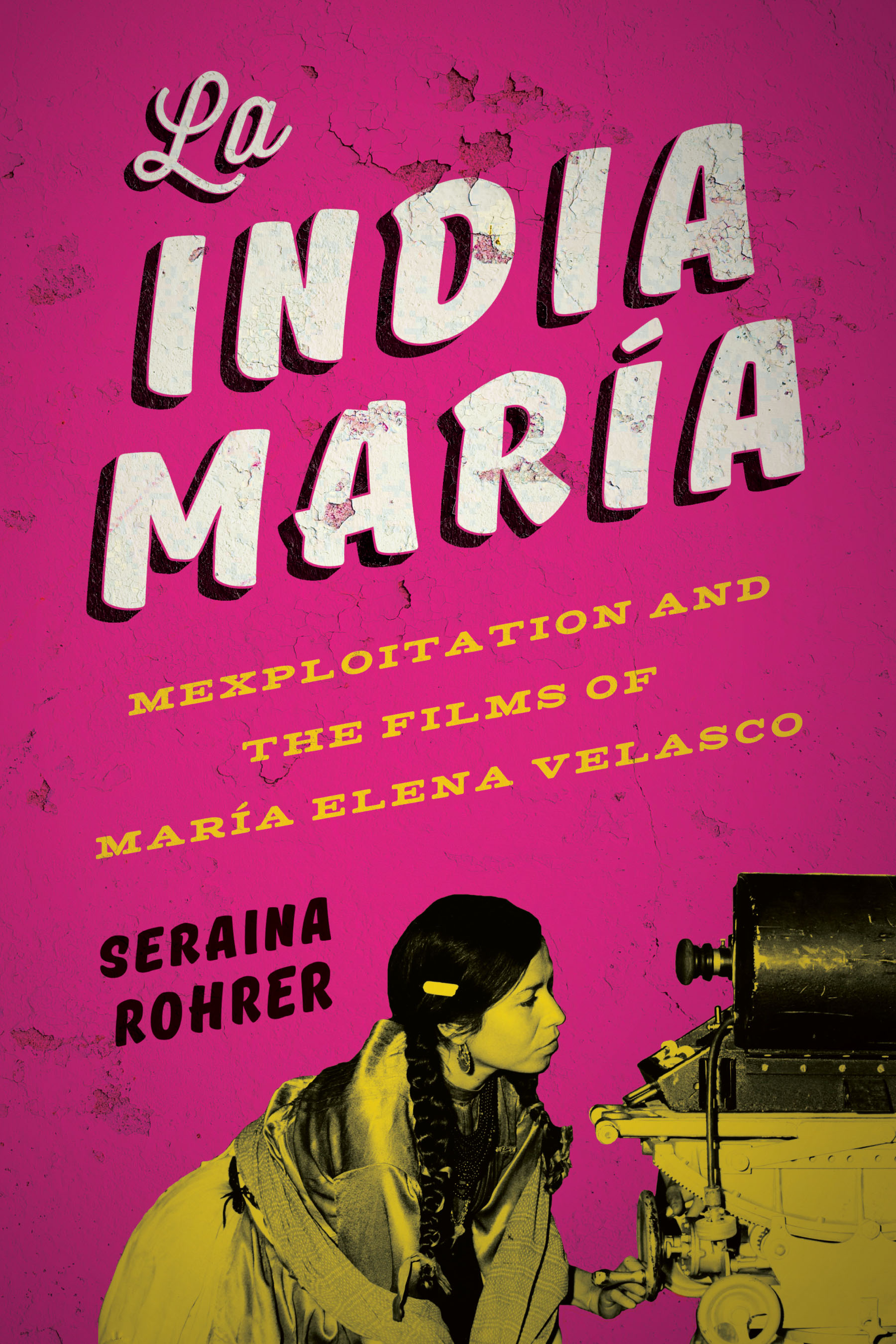 La India María—a humble and stubborn indigenous Mexican woman—is one of the most popular characters of the Mexican stage, television, and film. Created and portrayed by María Elena Velasco, La India María has delighted audiences since the late 1960s with slapstick humor that slyly critiques discrimination and the powerful. At the same time, however, many critics have derided the iconic figure as a racist depiction of a negative stereotype and dismissed the India María films as exploitation cinema unworthy of serious attention. By contrast, La India María builds a convincing case for María Elena Velasco as an artist whose work as a director and producer—rare for women in Mexican cinema—has been widely and unjustly overlooked.

Drawing on extensive interviews with Velasco, her family, and film industry professionals, as well as on archival research, Seraina Rohrer offers the first full account of Velasco’s life; her portrayal of La India María in vaudeville, television, and sixteen feature film comedies, including Ni de aquí, ni de allá [Neither here, nor there]; and her controversial reception in Mexico and the United States. Rohrer traces the films’financing, production, and distribution, as well as censorship practices of the period, and compares them to other Mexploitation films produced at the same time. Adding a new chapter to the history of a much-understudied period of Mexican cinema commonly referred to as «la crisis,» this pioneering research enriches our appreciation of Mexploitation films. (mehr …) 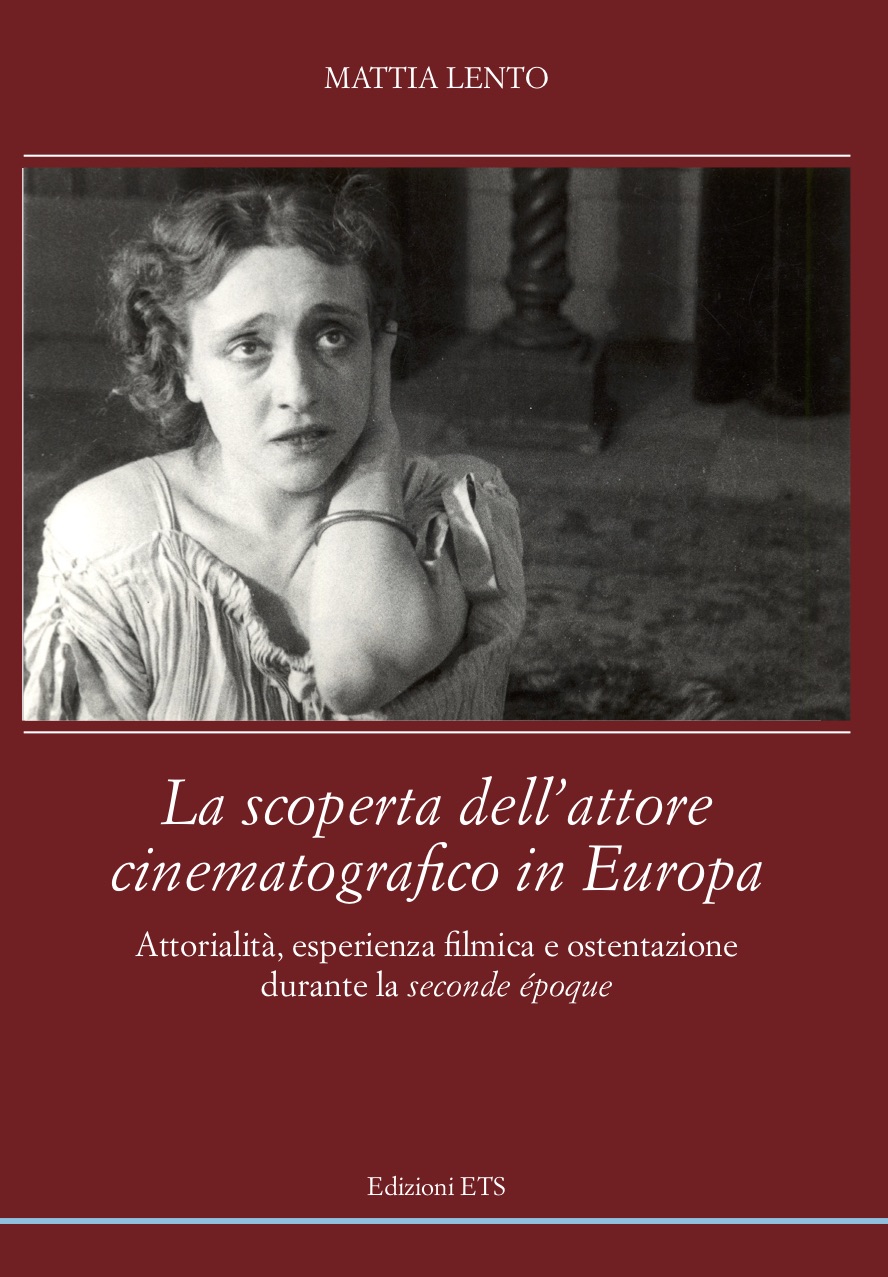 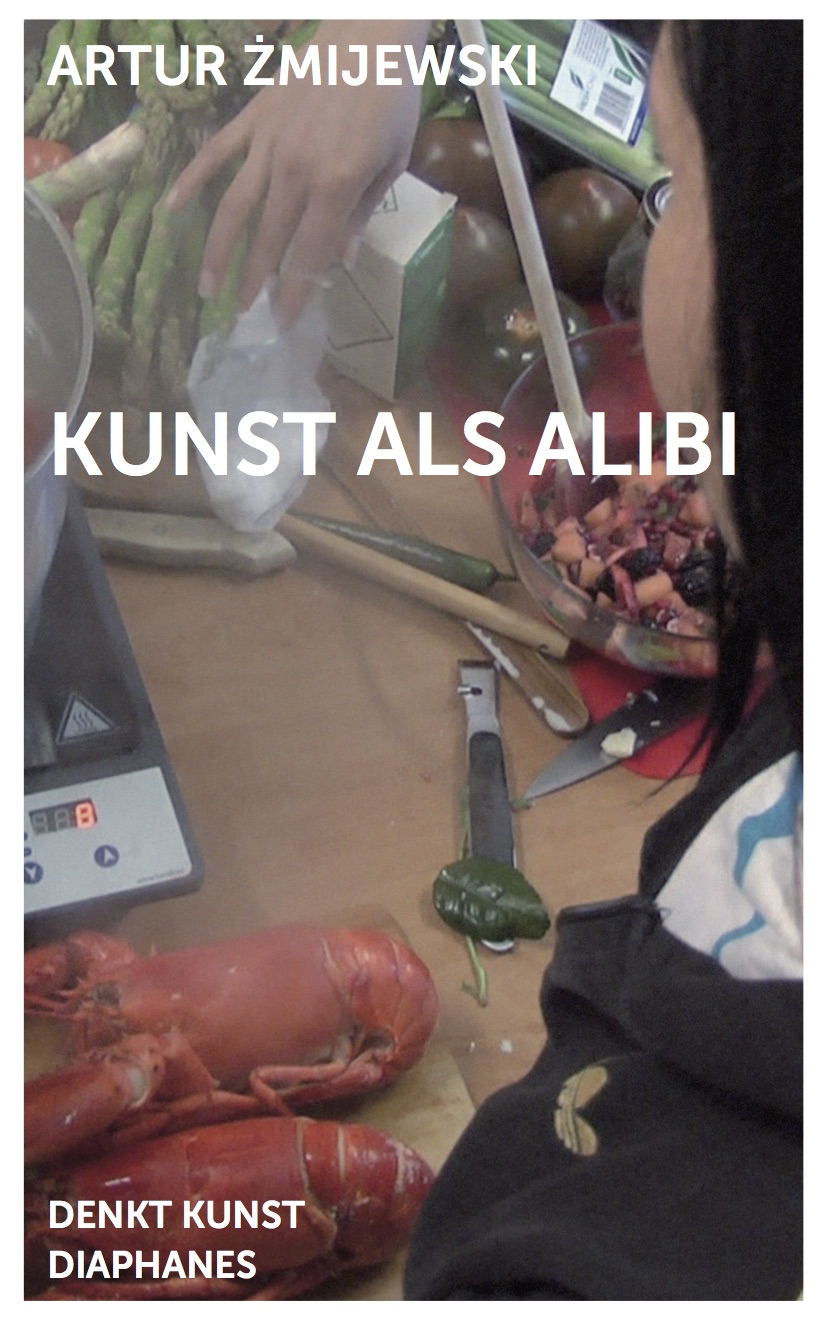 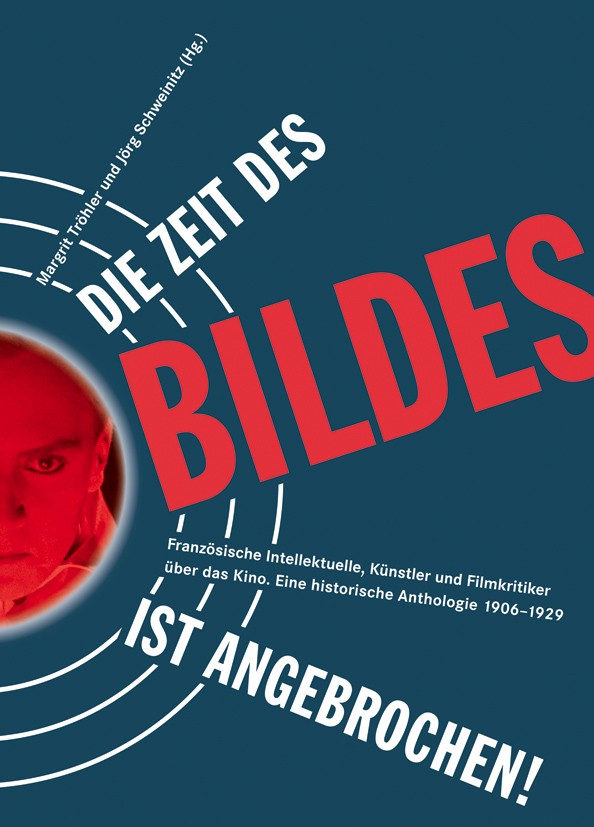 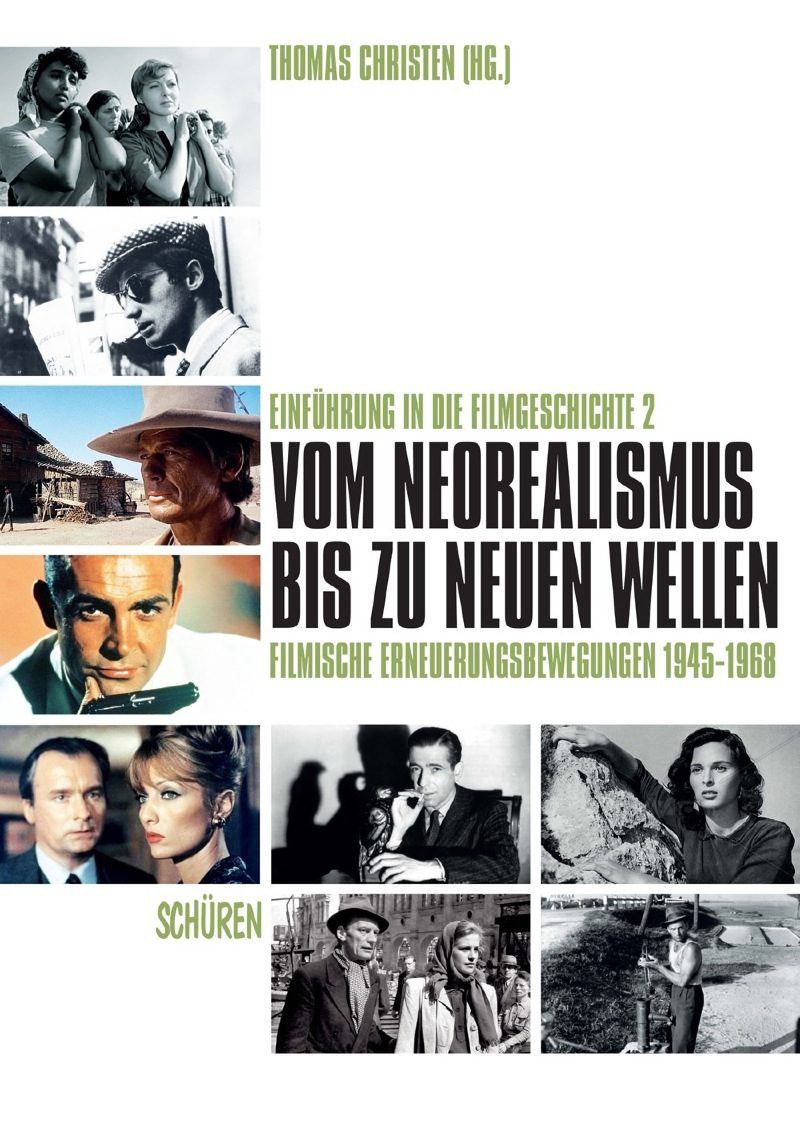 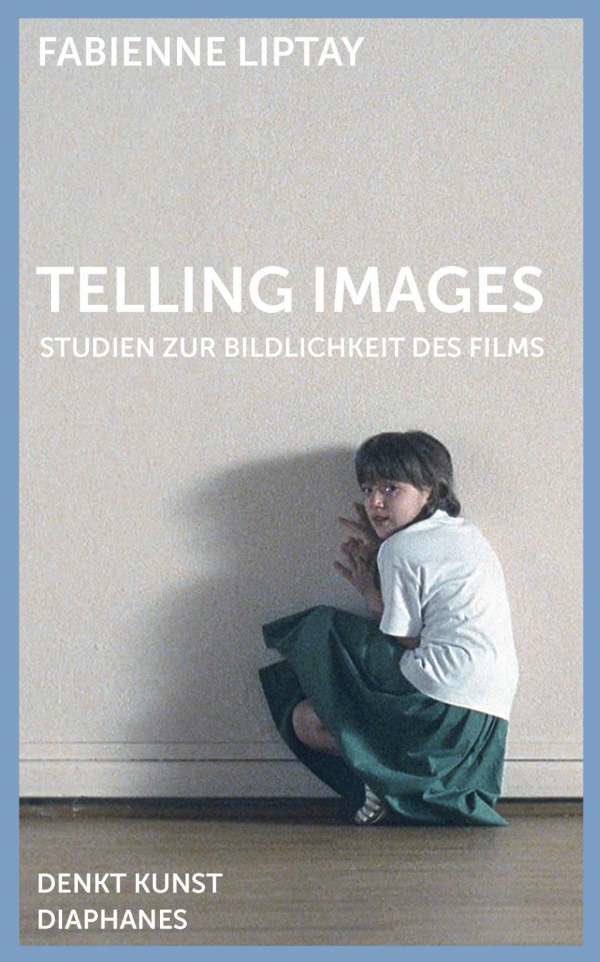 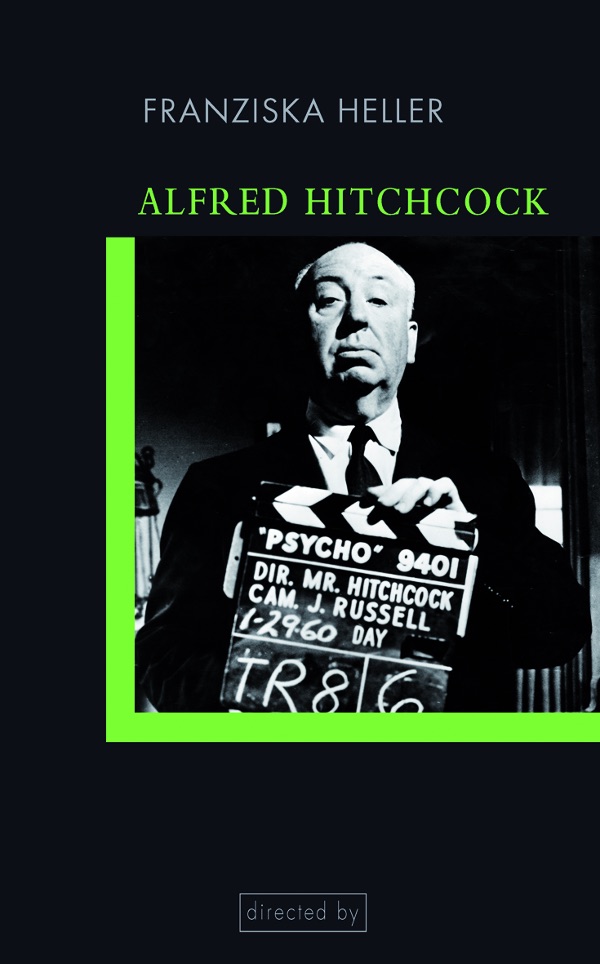 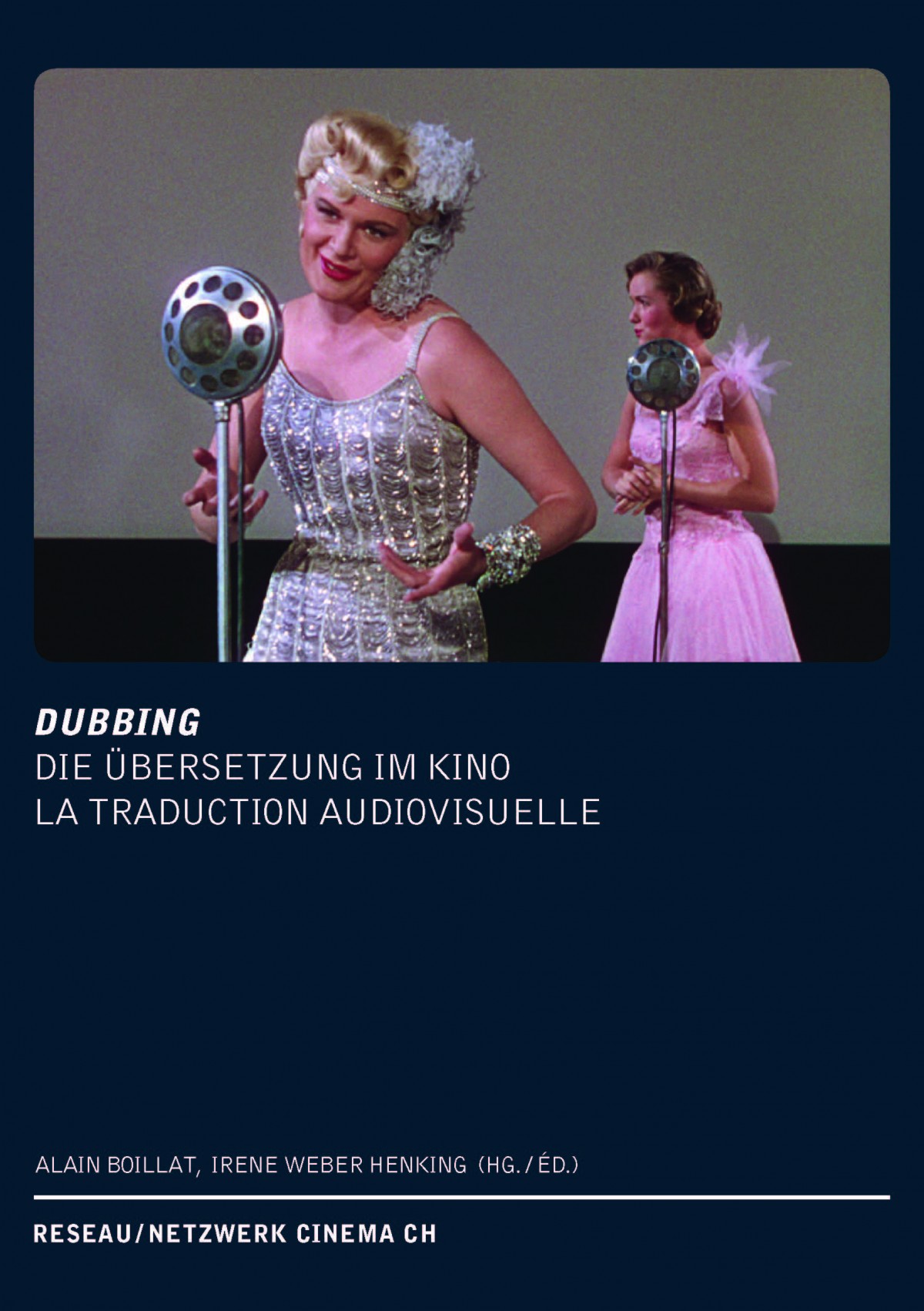 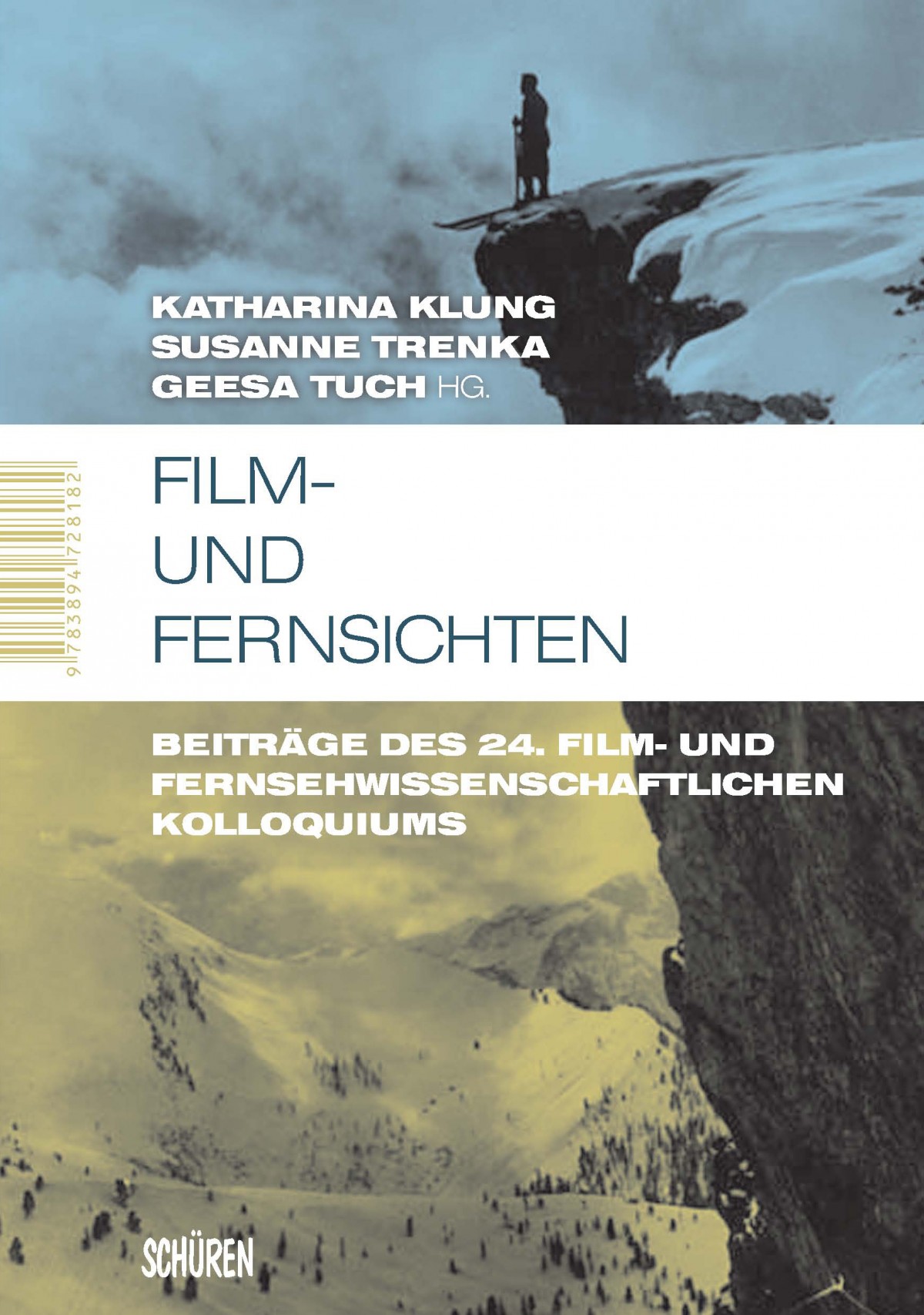 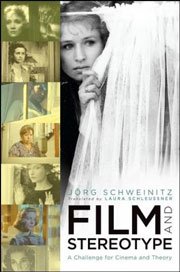 Jörg Schweinitz: Film and Stereotype: A Challenge for Cinema and Theory. New York: Columbia University Press, 2011.
Since the early days of film, critics and theorists have contested the value of formula, cliché, conventional imagery, and recurring narrative patterns of reduced complexity in cinema. Whether it's the high-noon showdown or the last-minute rescue, a lonely woman standing in the window or two lovers saying goodbye in the rain, many films rely on scenes of stereotype, and audiences have come to expect them. Outlining a comprehensive theory of film stereotype, a device as functionally important as it is problematic to a film's narrative, Jörg Schweinitz constructs a fascinating though overlooked critical history from the 1920s to today. Drawing on theories of stereotype in linguistics, literary analysis, art history, and psychology, Schweinitz identifies the major facets of film stereotype and articulates the positions of theorists in response to the challenges posed by stereotype. He reviews the writing of Susan Sontag, Roland Barthes, Theodor W. Adorno, Rudolf Arnheim, Robert Musil, Béla Balázs, Hugo Münsterberg, and Edgar Morin, and he revives the work of less-prominent writers, such as René Fülöp-Miller and Gilbert Cohen-Séat, tracing the evolution of the discourse into a postmodern celebration of the device. (mehr...) 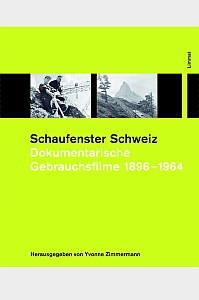 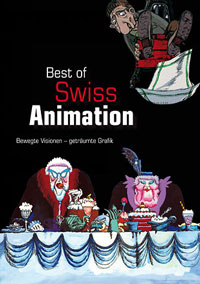 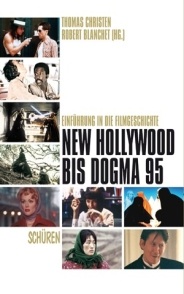 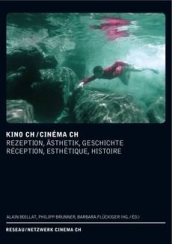