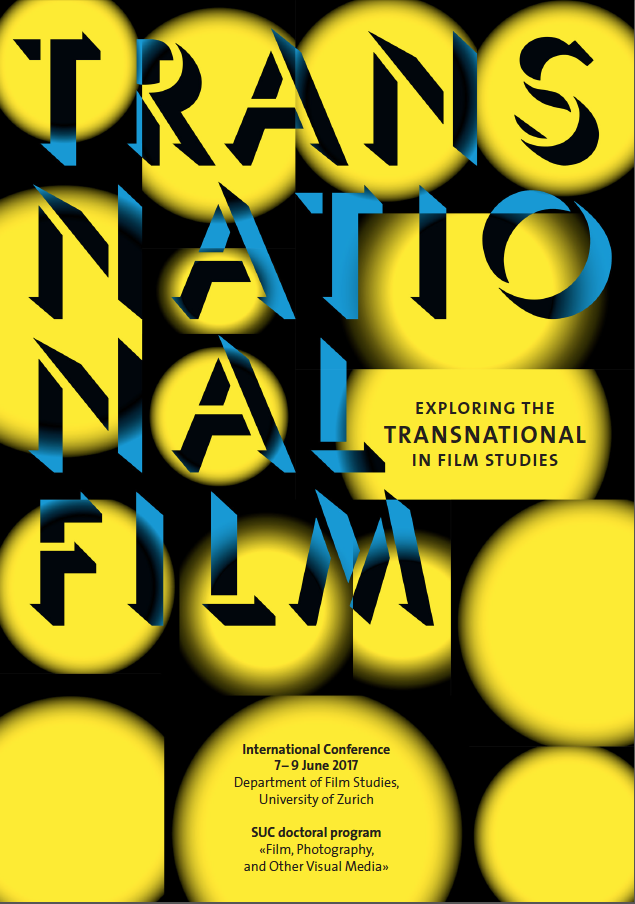 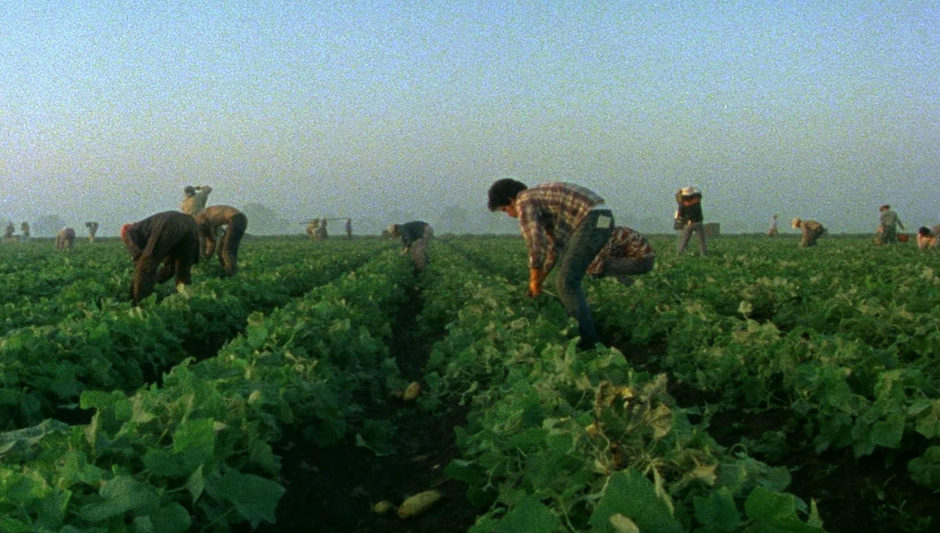 Film studies has always been a border-crossing discipline. Films, stars, genres, aesthetics, and theoretical approaches have circulated internationally since the first decades of the 20th century. This broad perspective is obvious for all working in film studies today. The fact of circulation itself, however, is seldom adequately taken into account. Since the 1990s, the discipline has increasingly opened up to incorporate world cinema and global contexts. Nevertheless, the focus often remains on the national. Only with the emergence of Transnational Film Studies has the interest shifted toward those dynamics of filmmaking that are hard to grasp with national categories.

In Anglophone debates, transnational approaches and questions have been firmly established for some time now, but they are only slowly finding their way into the German-speaking world. Overall, in this young, but increasingly popular field of research, the notion of the transnational is still characterized by a certain vagueness. A more intense methodological reflection is thus in order; otherwise, the concept runs the risk of becoming nothing but a trendy catchphrase.