The «Zürcher Filmstudien» book series was established in 1995 to provide the university’s young Department of Film Studies with its own publication platform. Initially, the series was published by Chronos in Zurich. From 2001, it was continued by Schüren Verlag in Marburg. Books in the series include dissertations and other academic monographs, conference volumes, and essay collections from the Department of Film Studies and associated scholars. 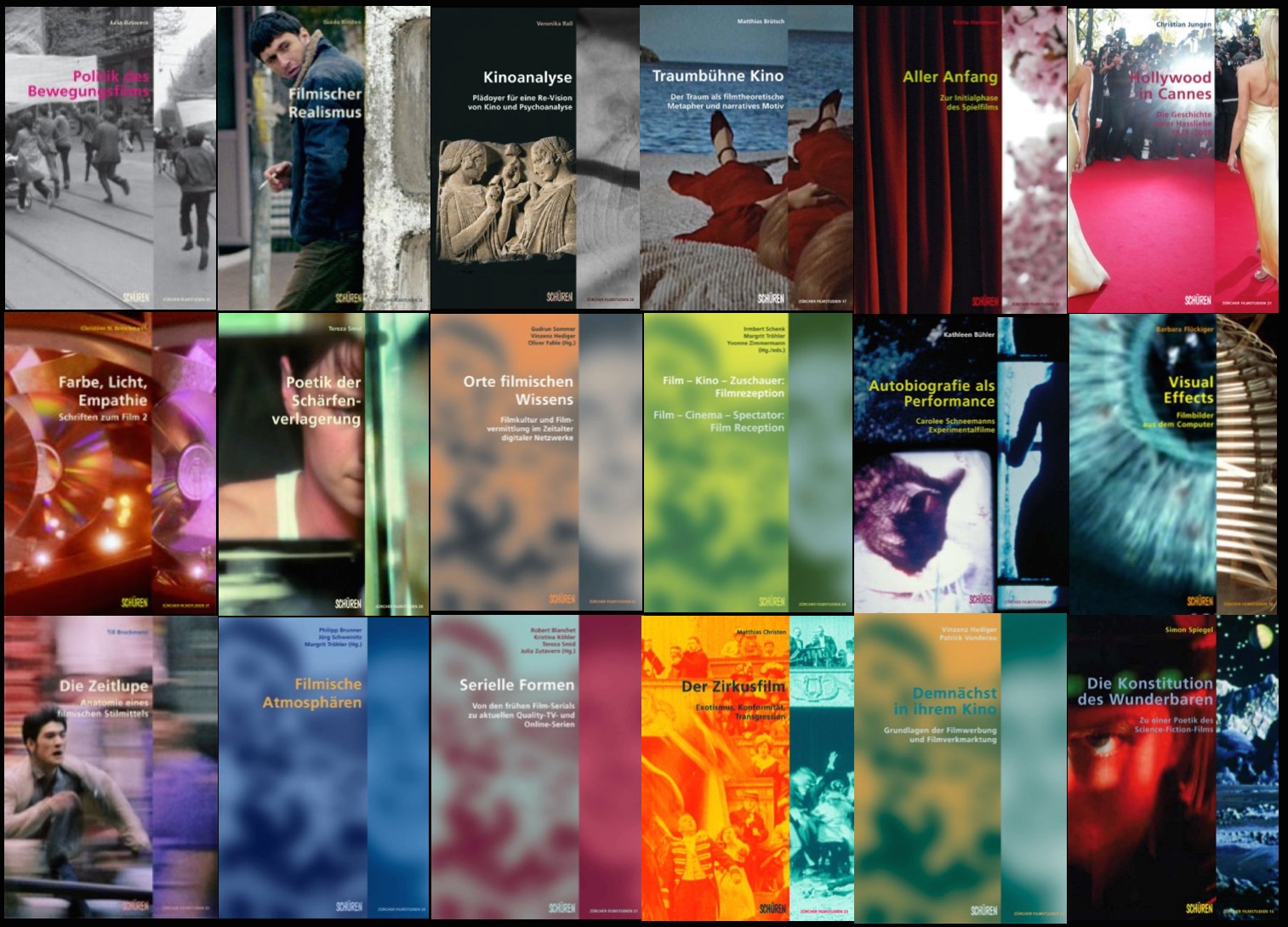